Catering manager Gay is served up a holiday home win! 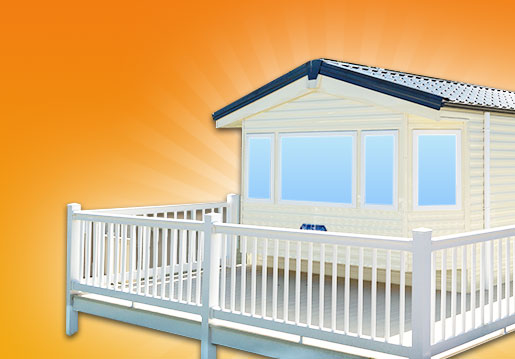 ""I was flabbergasted when I heard the news of the win, and I must admit that I also had a little cry!"

When NE London resident Gay Sparks entered a draw to win a fully-equipped holiday caravan from Park Holidays UK, she never guessed what the outcome would be. 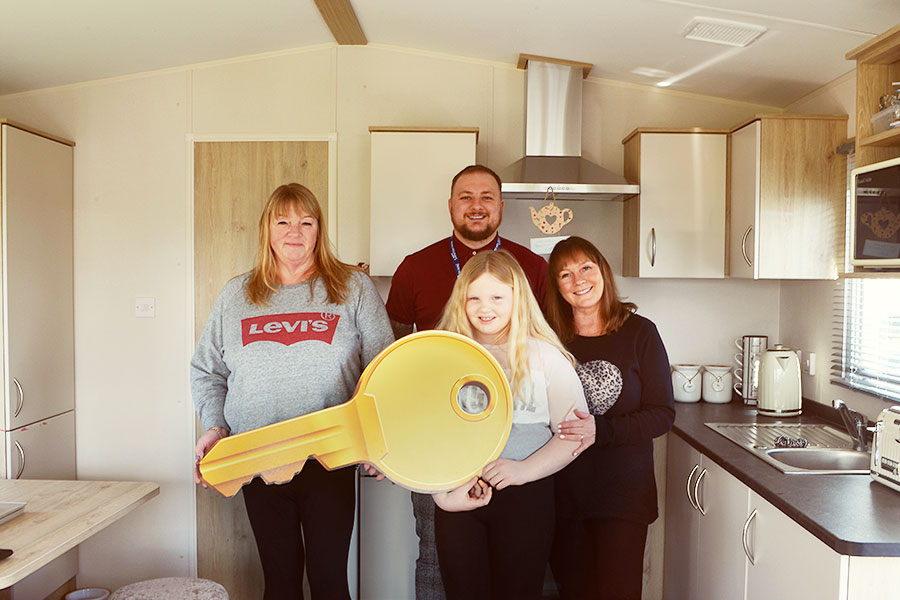 For Gay, who lives in Walthamstow, had never been lucky in a competition before – but to her astonishment, this time was to prove very different.

She triumphed over hundreds of other hopeful entrants from across Britain, and was this month handed the keys to her own holiday hideaway on the Essex coast.

Gay, who works as a college catering manager, is now looking forward to creating many new happy holiday memories at Dovercourt Holiday Park near Harwich. 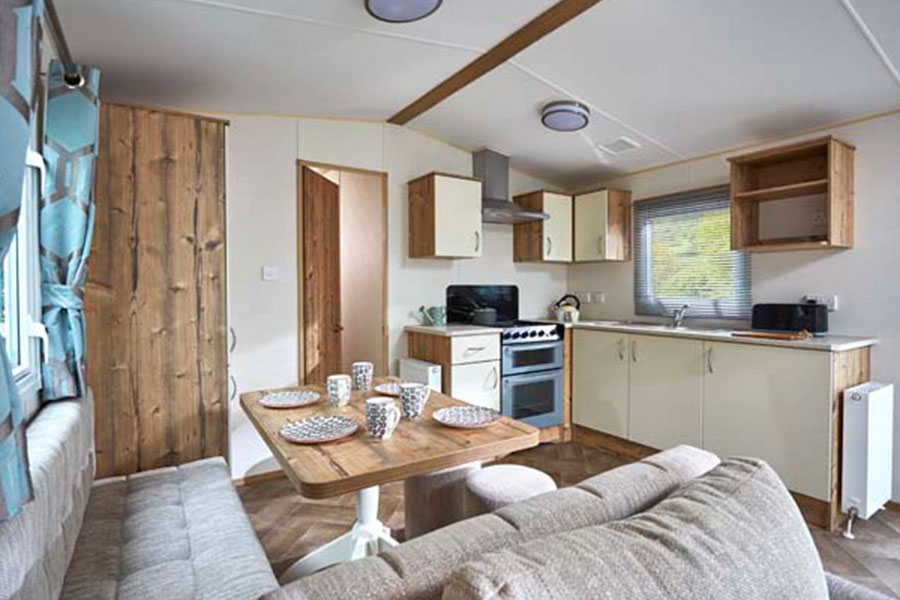 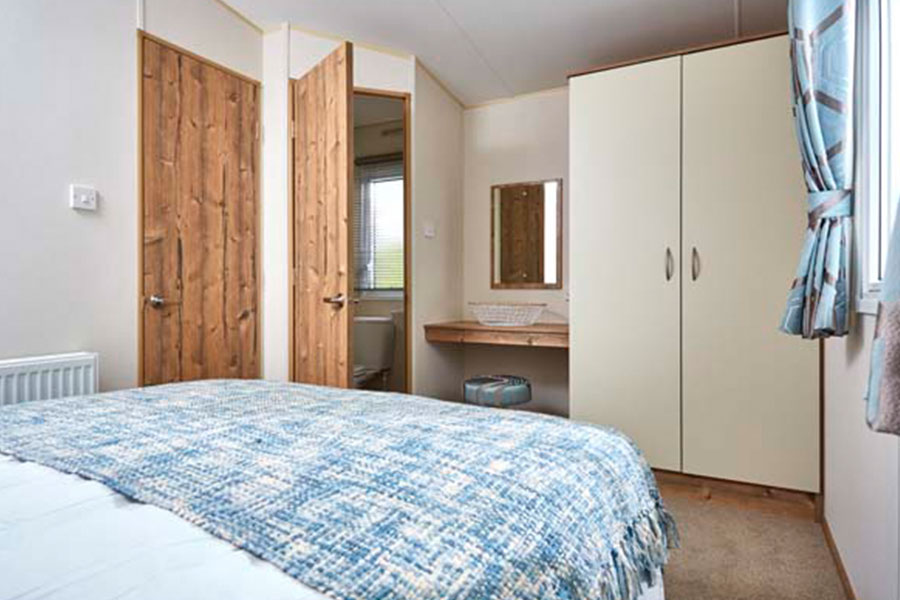 Similar ABI models on the group's 31 seaside holiday parks, all of which are based in southern England, sell for around £34,995.

Gay opted for Dovercourt because she and her cousin Dawn have been holiday home owners at the park for the past 15 years – and both say they love it to bits!

The win couldn't have come at a better time, said Dawn, because their present model – the second they have owned at Dovercourt – was coming up for renewal.

Now she won't have to worry about paying a penny for her upgrade, or for site fees and other operating expenses for the next 12 months.

Dovercourt Holiday Park was acquired by Park Holidays UK two years ago, since when the company has spent over £1.5 million on new guest facilities and attractions.

Investments include a sophisticated new entertainments venue and clubhouse, and Gay says the park has gone from strength to strength since the group took it over:

"Other members of my family have been so impressed with Dovercourt that they have bought holiday homes on the park as well!" said Gay

"My cousin Dawn and I have also made many new friends on the park over the years, and there really is a lovely friendly atmosphere here.

"I'll certainly be spending most weekends at the park, and my job at the college means there's also plenty of opportunities to enjoy visits outside term times.

"I was flabbergasted when I heard the news of the win, and I must admit that I also had a little cry!" said Gay who is widowed and has a daughter, Sarah, and 8-year-old granddaughter, Izabelle. 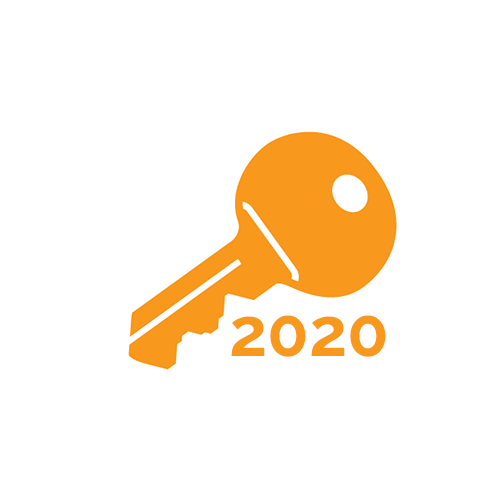 Our 2020 Competition is now open, could you be this year's winner?